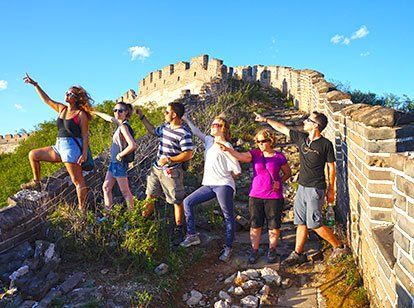 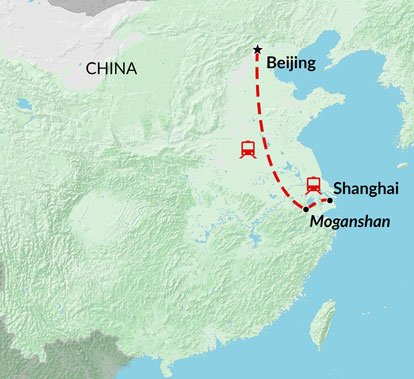 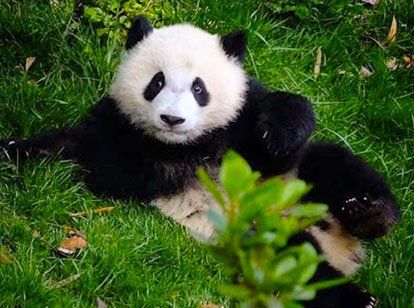 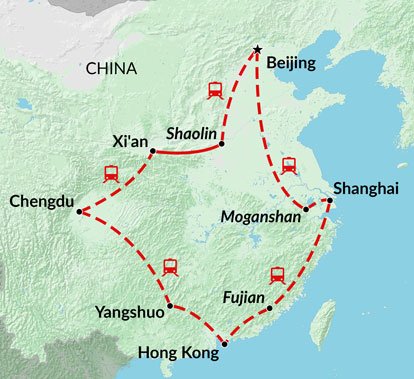 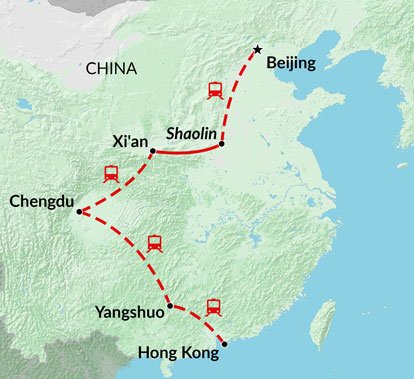 Tibet is a fascinating and culturally rich holiday destination, which attracts numerous visitors every year.