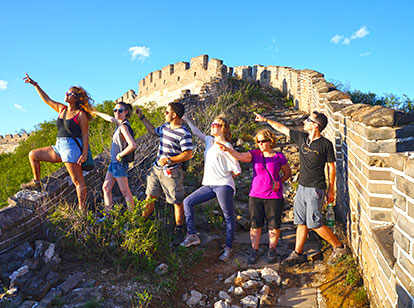 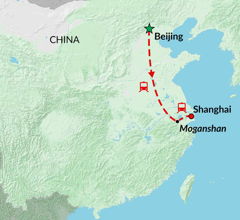 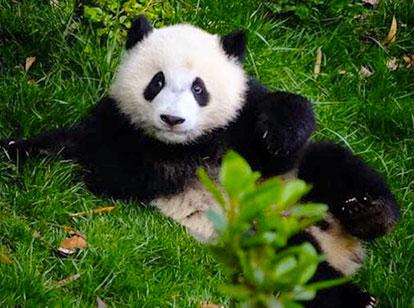 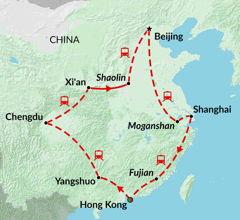 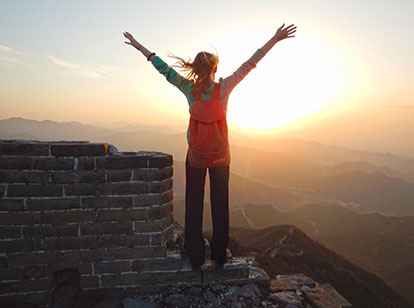 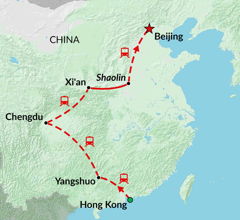 Anthony Horrobin, better known as Ant, is the Sales Manager at Encounters Travel. If you've travelled with us, you would have more than likely have had some sort of chat with him before!