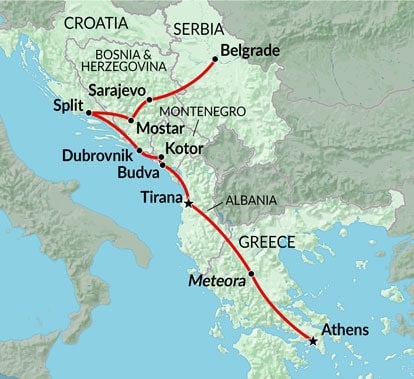 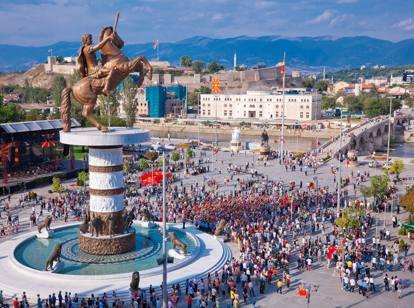 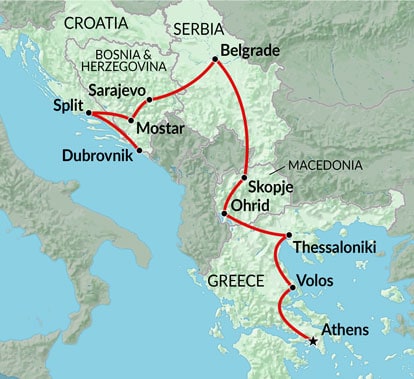 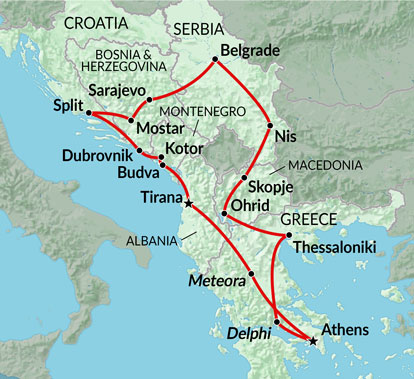 We are delighted to bring you some more information about the support facilities boat we are now providing on all our tours that feature a Nile felucca cruise.