Bhutan tours were only opened to tourists in 1974 and its policy of 'high value low numbers tourism' ensures that relatively few travellers have visited Bhutan since. The country's unique philosophy of promoting 'Gross National Happiness' and entrenched Buddhism, combined with extremely friendly people and beautiful Himalayan scenery makes it a place like no other.

We run regular small group Bhutan tours and treks throughout the year. Several of these Himalayan Kingdom expeditions are timed to fit in with some of Bhutan's famous Tsechus (festivals) and we always try and visit the huge weekend market in the capital Thimphu.

Our team will be delighted to assist you with your travel arrangements for your Bhutan holidays. Although it is possible to enter overland from India, most people will fly into Bhutan with the national airline Druk Air from Delhi, Kathmandu, Bangkok or Singapore.

Druk Air flights do not connect with the international flight system, so at least one night in one of these cities is normally required at either end of your Bhutan tour. We are happy to arrange both your Druk Air flights and accommodation in any of these cities to help you connect your Bhutan tour with your main international flights. Please check the extension options shown on the tour or contact us for details and advice if required.

Knowing when to go on a Bhutan tour is important, we've created a handy guide which tells you when is the best time to go. 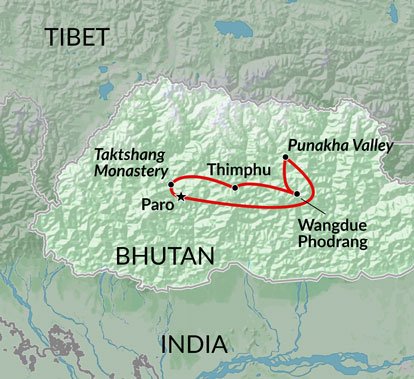 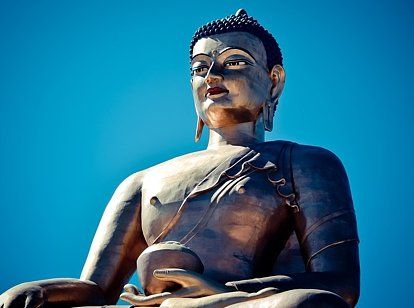 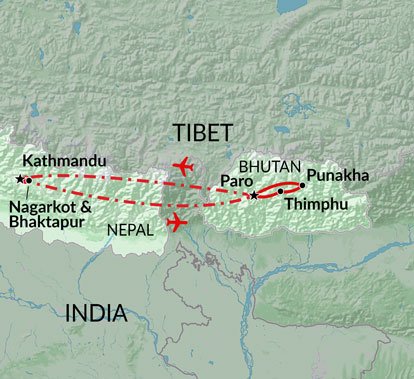 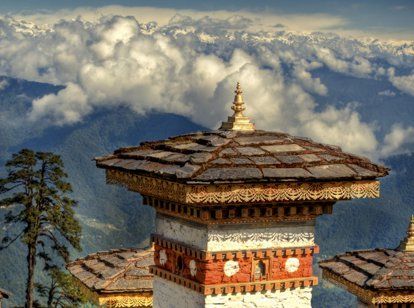 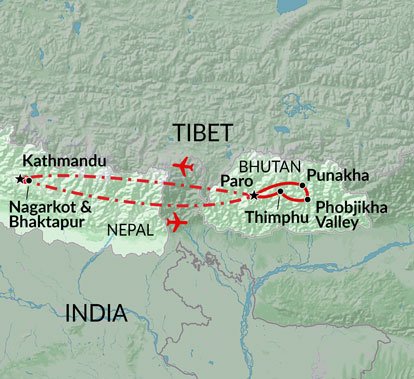 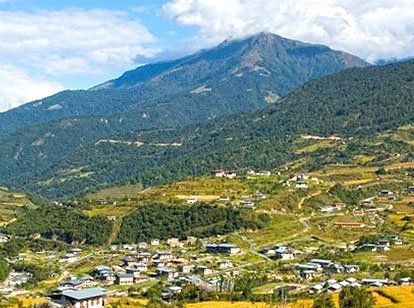 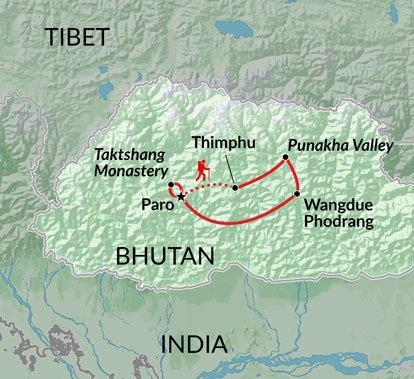 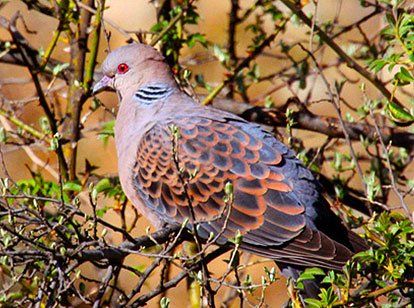 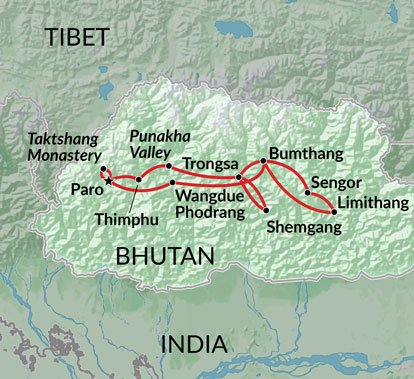 Is it safe to visit Bhutan?

Bhutan is a very safe destination to visit and crime is minimal.

What is the official currency of Bhutan?

The ngultrum is the official currency of Bhutan and it is subdivided into 100 chhertum.

When is the best time of the year to visit Bhutan?

October to December is the best time of the year to visit Bhutan, as the air is clear, and the temperature is mild. January and February are much colder and dry. The weather is pleasant in April and in late spring rhododendrons fill the valleys.

What to wear in Bhutan?

The dress code in Bhutan is fairly formal for the locals and visitors. When entering the monastery or temple, you should wear long sleeved tops, trousers or long skirts. It is also a good idea to dress in layers as the temperature can vary during the day.

Is the tap water safe to drink in Bhutan?

The tap water is not safe to drink in Bhutan, so you should stick to bottled mineral water, which is readily available in hotels, restaurants and shops.

Bhutan, officially the Kingdom of Bhutan, is a landlocked country in South Asia. Situated in the Eastern Himalayas, Bhutan is bordered by Tibet Autonomous Region of China in the north, the Sikkim state of India and the Chumbi Valley of Tibet in the west, the Arunachal Pradesh state of India in the east, and the states of Assam and West Bengal in the south.

The country is geopolitically in South Asia and is the region's second least populous nation after the Maldives. Thimphu is the capital of Bhutan and the largest city, while Phuntsholing is its financial centre.

Bhutan has never been colonised and has remained independent for centuries. The distinct national identity of the Bhutanese state is based on Buddhism. The National Assembly of Bhutan is a part of the bicameral parliament of the Bhutanese democracy.

Bhutan maintains diplomatic relations with 52 countries and the European Union. The government is a parliamentary democracy and the head of state is the king of Bhutan. Bhutan is also known for inventing the concept of Gross National Happiness.

The climate in Bhutan is influenced by elevation and the country experiences five distinct seasons: summer, monsoon, autumn, winter and spring. There is diverse wildlife in Bhutan with rare species such as the golden langur.

The Kingdom of Bhutan is both small and remote, tucked away in the mighty Himalayan mountain range between India and China.

Landlocked 2,000-year-old Nepal is surrounded by China and India.