A quick guide to the restoration of the Taj Mahal 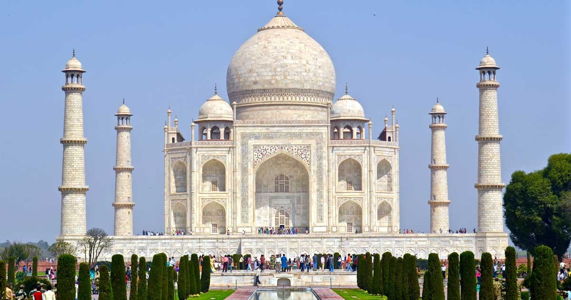 The Taj Mahal, one of India’s most iconic structures, is getting a much need facelift, but if you’re worried that it might affect your India tour, this handy guide will tell you everything you need to know.

Why is the Taj Mahal getting a face-lift?

The almost-four-century-old Taj Mahal is finally showing signs of ageing. Air pollution is unfortunately turning its ivory-white complexion – yellow.
Adding to the colouration problems, the Yamuna River, with which the Taj Mahal shares a river bank, is contaminated and the insects that breed in its waters are leaving patches of green residue on it’s marble. 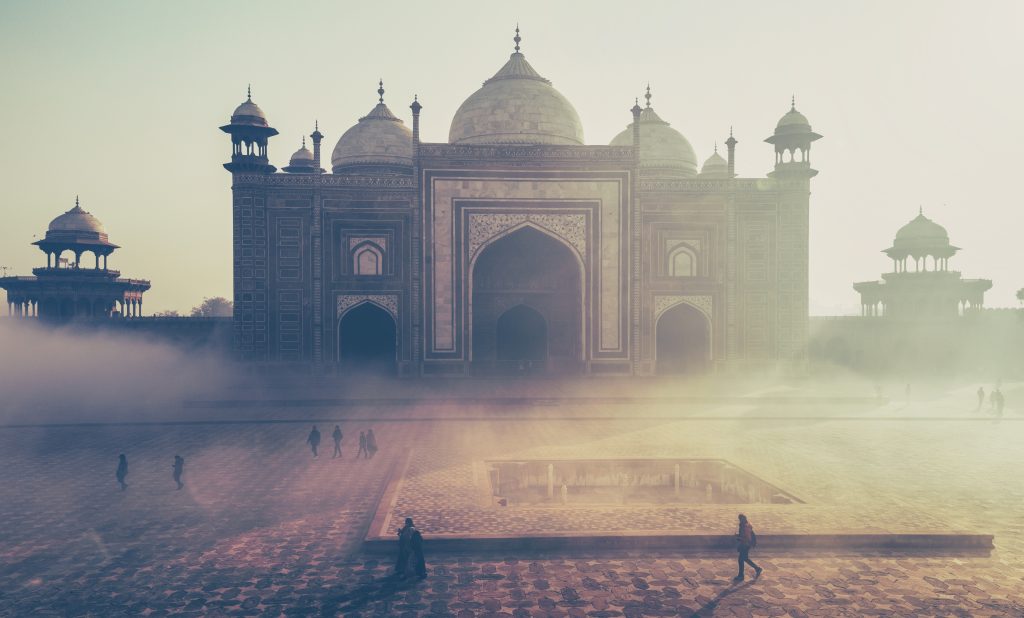 How is the Taj Mahal being restored?

In order to restore the Taj Mahal’s glistening white marble, mud-pack therapy is being used.

In the mud-pack therapy process, a clay substance known as Fuller’s Earth is spread across the marble of the Taj Mahal and left to dry over the course of a few days. As the mud dries, the Fuller’s Earth draws out all the dirt. Plastic sheets are also placed over the mud pack to ensure that it remains dry.

Once the mud pack has dried completely, the mud pack simply falls off and the marble is then cleaned with distilled water to remove any last traces of dirt. Quick, easy and most importantly, non-corrosive and non-abrasive! 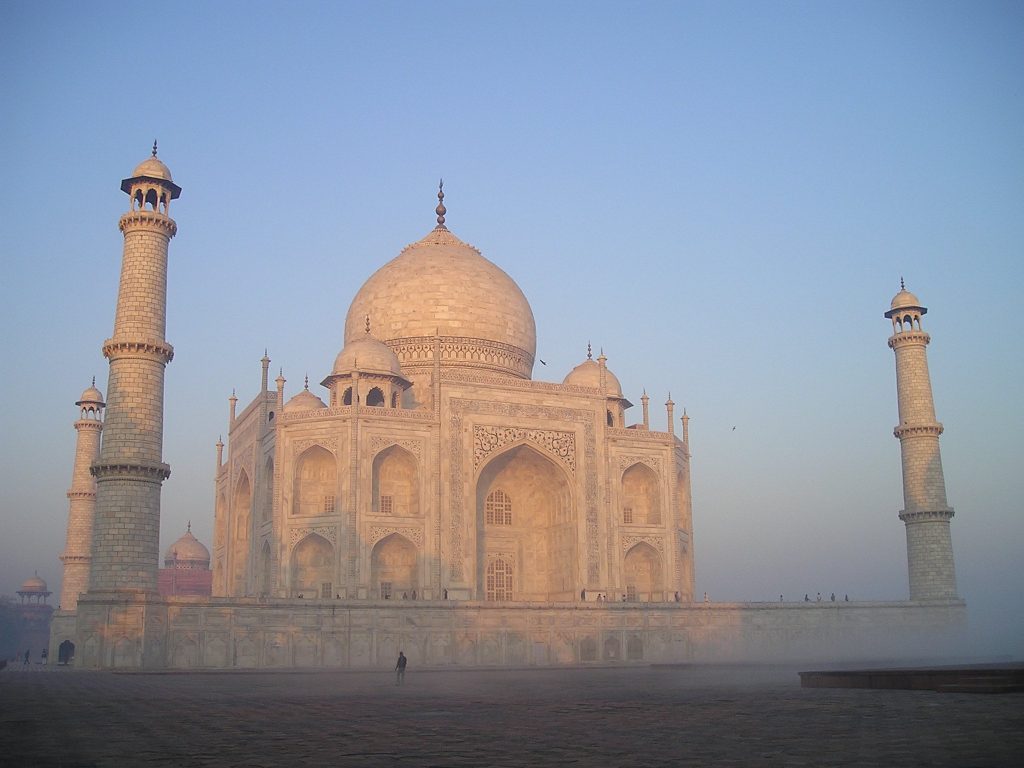 How long will it last?

Restoration on the Taj Mahal is expected to be finished by November 2018. The process is being done in stages, with different facades and sections being done one at a time.

Here’s the current cleaning schedule (note that this may well change or be subject to delays as time goes on):

If you really want pristine photos of the Taj Mahal, then it’s probably best to hold off your Indian adventure until late in 2018 or even 2019. However, a visit to this magnificent monument will always remain a magical experience!

On all our website India tour itineraries, as well as visiting the Taj itself, we also view it from the other side of the river. So, you should still get some great pictures and see at least one of the main facades without any scaffolding.

Our expert travel consultants are readily available to chat to you about your India tour! Get in touch with us today and we’ll happily answer any questions you may have.