5 Things not to miss in Egypt 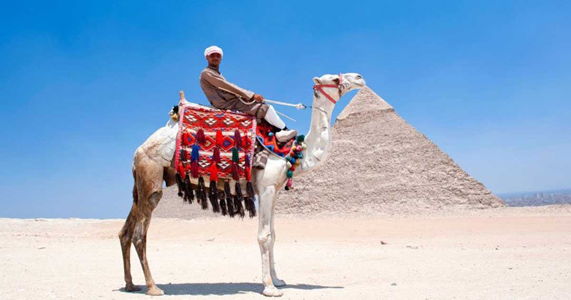 If you’re going on a Egypt tour, you’ll want to make sure you get in as much sight-seeing as you possibly can. To help you see the best that Egypt has to offer, here’s a handy checklist of 5 things not to miss on your next Egyptian adventure. 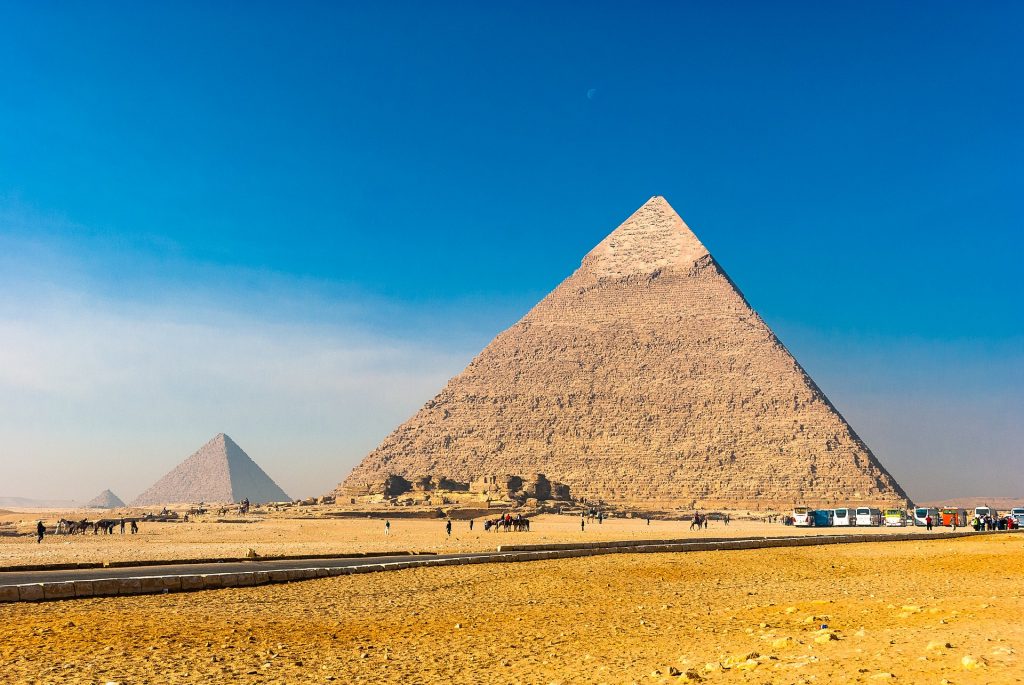 An architectural masterpiece, history estimates that the Great Pyramid of Giza was built between 2589 and 2504 BC. It’s estimated to have around 2,300,000 stone blocks that weigh around 2 to 30 tons each, In fact, there are even some blocks that weigh over 50 tons.

Carved from the bedrock of the Giza plateau, the Sphinx is considered to be one of the largest single-stone statues in the world. It is believed that the Sphinx was built in the 4th Dynasty by Pharaoh Khafre, however, archaeological and geological research suggests that the Sphinx is far older.

Abu Simbel is a temple complex, originally cut into a solid rock cliff, in southern Egypt and located at the second cataract of the Nile River. It’s actually two individual temples, both rock cut structures, and both built during the reign of King Ramses II sometime in the 1200 B.C. time period.  In 1964 the two structures of Abu Simbel Temple were cut into many different pieces, and both temples were moved further away from the rising water of Lake Nasser.

Karnak is a series of decayed temples, chapels, pylons, and other buildings created during the Ptolemic Era reign of Senusret I. The temple of Karnak was known as Ipet-isu—or “most select of places”—by the ancient Egyptians. Karnak consists of huge pillars, towering columns, massive avenues of sphinxes, and an obelisk that stands 97-feet tall and weighs 323-tons. The Hypostyle hall, at 54,000 square feet (16,459 meters) and featuring 134 columns, is the largest room of any religious building in the world.

You’ll find the Valley of the Kings on the west bank of the Nile River, and was used as a burial ground to house the bodies and belonging of many pharaohs from Thutmose I all the way until Ramesses X or XI, for a period of almost 500 years. Archaeologists have found around sixty three tombs at this burial complex located in the hills of Dayr- al-Bahri.