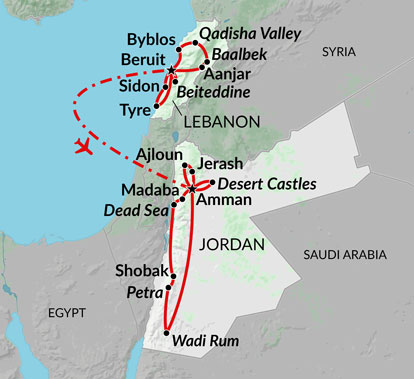 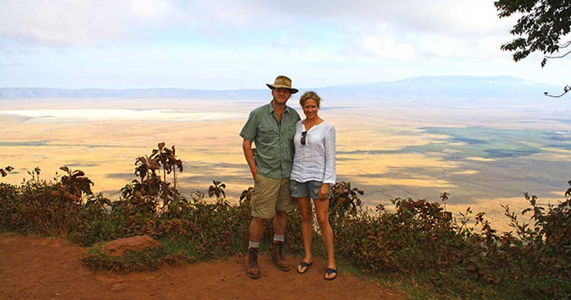 The Ngorongoro Crater is the world’s largest intact volcanic caldera. Its surrounding walls rise up some 2,000m from the crater floor, which stretches about 10 miles across, to create an unrivalled natural amphitheatre containing some of the densest populations of large animals found anywhere in the world. It is a microcosm of the nearby Serengeti National Park and in just one day it is possible to see a staggering array of East African wildlife – including all the big carnivores.

The rim of the Ngorongoro Crater ranges varies between 7,000 feet and 8,000 feet, with the relatively flat crater floor resting at around 5,000 feet. The crater’s rich soils and plentiful, year-round water provide an ideal habitat for a huge variety of animals. These animals are not restricted by the craters walls and are free to come and go at will; however the majority of the 20,000 large mammals remain resident throughout the year.

Olduvai Gorge is and important archaeological site situated on the eastern edge of the Serengeti plains. The gorge is a steep sided ravine approximately 30 miles long and 300 feet deep and forms part of the Great Rift Valley. It is rich in fossils, particularly hominids, with fossil beds date back to 5.3 million years ago and skeletal remains of hominids having been found dating back to 2.1 million year ago. It is commonly known as ‘The Cradle of Mankind’.

In the early twentieth century, famous husband and wife archaeologists Louis and Mary Leakey uncovered some of the earliest hominid fossil remains, including fossilised footprints dating back some three million years. Since then a number of skeletal remains of ancient hominids have been uncovered, including Homo habilis, Homo erectus and Australopithecus Boisei. Old campsites and a loosely built circle of lava blocks, suggestive of crude shelters, have also been found here. Other findings include basic tools, hunting weapons and animal remains.

There is a small museum with informative audio and visual exhibits about the discoveries made in the region.